3 key ways to protect yourself against employee claims 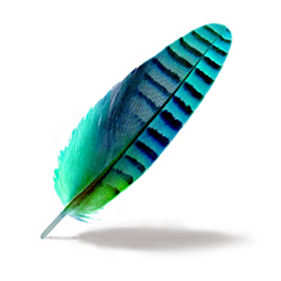 Ultimately, no employer can prevent employees from attempting to bring employment related claims against them. However there are things you can do to protect yourself and put you in a strong position.

Canny employers may draft a provision into the contract of employment enabling them to suspend an employee pending an investigation. This protects the business for example, a disgruntled employee cannot then contact customers or destroy computer evidence relevant to the investigation.

Secondly, follow a procedure.  For unfair dismissal purposes you have to show that not only did you have a good reason to dismiss (such as the person being incapable of doing their job or guilty of misconduct) but you have to show that you have acted fairly and reasonably in all the circumstances. The ACAS Code of Practice on Discipline and Grievance should be the  touchstone here as Employment Tribunals judge you by the standards set out in it and expect you to be familiar with it. It also contains handy flowcharts.

Thirdly, whilst employees are entitled to bring a companion along to a meeting in which they are dismissed (a colleague or trade union official) you may also want to take a witness along. This person could help you take notes of the meeting but is also there to protect you as they can confirm you acted fairly, if challenged.